As 2022 draws to a close, a dark new distinction can be attached to it: in America, it was the year of botched execution.

In its annual report on capital punishment in the United States, the Death Penalty Information Center (DPIC) reveals the startling statistic that 35% of the 20 execution attempts made this year were visibly problematic.

Several were left in agony as officials tried to secure a vein through which to inject deadly drugs, leading lawyers to describe the process as a form of torture. Others were carried out in violation of state protocols. Some went ahead even though there were flaws in those protocols themselves.

Because of these serious hiccups, seven execution attempts could be considered to have been botched. Such a high proportion of problematic executions points to a growing storm over the practice of lethal injections, the dominant method of judicial executions in the United States which marks its 40th anniversary this month.

The first lethal injection was made by Texas on December 7, 1982, when convicted murderer Charles Brooks received a lethal dose of sodium thiopental.

“After 40 years, states have proven unable to perform lethal injections without risking botched ones,” said Robert Dunham, executive director of DPIC. “Families of victims and prisoners, other witnesses of execution and prison staff should not be subjected to the trauma of an execution gone wrong.”

Executioners in Alabama, Arizona and Texas botched proceedings as they tried to secure prisoners’ veins. In Alabama, the last three consecutive executions have been bogged down in this way, beginning with the July execution of Joe Nathan James which saw a three-hour struggle to establish an IV line.

The next two executions – of Alan Miller and Kenneth Smith – were called off because the execution team was unable to find a workable vein before the death warrant expired. In November, Alabama Reublican Governor Kay Ivey halted all executions in the state while a “thorough review” was conducted.

In Arizona, the May execution of Clarence Dixon ended in a bloody mess – the executioners tried for 25 minutes to put the IV on and resorted to an unauthorized “cutting”, slicing his groin to reach a vein.

The following month, Arizona’s failure to adjust lethal injection tubes resulted in a “surreal spectacle,” as the Arizona Republic described it. The prisoner, Frank Atwood, gave the IV team advice on how to find a suitable vein in his body so they could kill him.

In other botched proceedings, Idaho, Ohio, Tennessee and South Carolina were forced to temporarily suspend executions after failing to enforce state protocols.

The DPIC annual review notes that a key factor that all botched proceedings had in common was the veil of secrecy used by death row states to avoid accountability. Three states, Idaho, Florida and Mississippi, have introduced new laws further obscuring how executions are carried out, including hiding the source of their deadly drugs to escape court scrutiny.

Paradoxically, while lethal injections seem to be heading for a crisis on their 40th anniversary, taken as a whole, the death penalty in America continues to wither on the vine. Although 27 states technically still have the ultimate sentence on their books, in practice only six – Alabama, Arizona, Oklahoma, Mississippi, Missouri and Texas – have killed prisoners this year.

The 18 executions that took place in 2022 and the 22 new death sentences are among the lowest of any year since 1991.

This week, Oregon Governor Kate Brown highlighted the trend by commuting the death sentences of the state’s 17 convicted inmates to life without parole.

As headlines trend down, systemic problems with the death penalty continued to be heavily exposed in 2022. Two death row inmates were exonerated this year – Samuel Randolph in Pennsylvania and Marilyn Mulero in Illinois, pointing out the dangers that innocent men and women could be sent to their deaths.

According to the DPIC count, this brings the total number of death row inmates exonerated since 1973 to 190.

The overwhelming majority of people who have been killed by the death penalty this year had glaring vulnerabilities. DPIC found that eight had serious mental illness, five were intellectually disabled, 12 had traumatic childhood histories and three were killed for crimes they committed as teenagers.

How to make leftover jambalaya – recipe 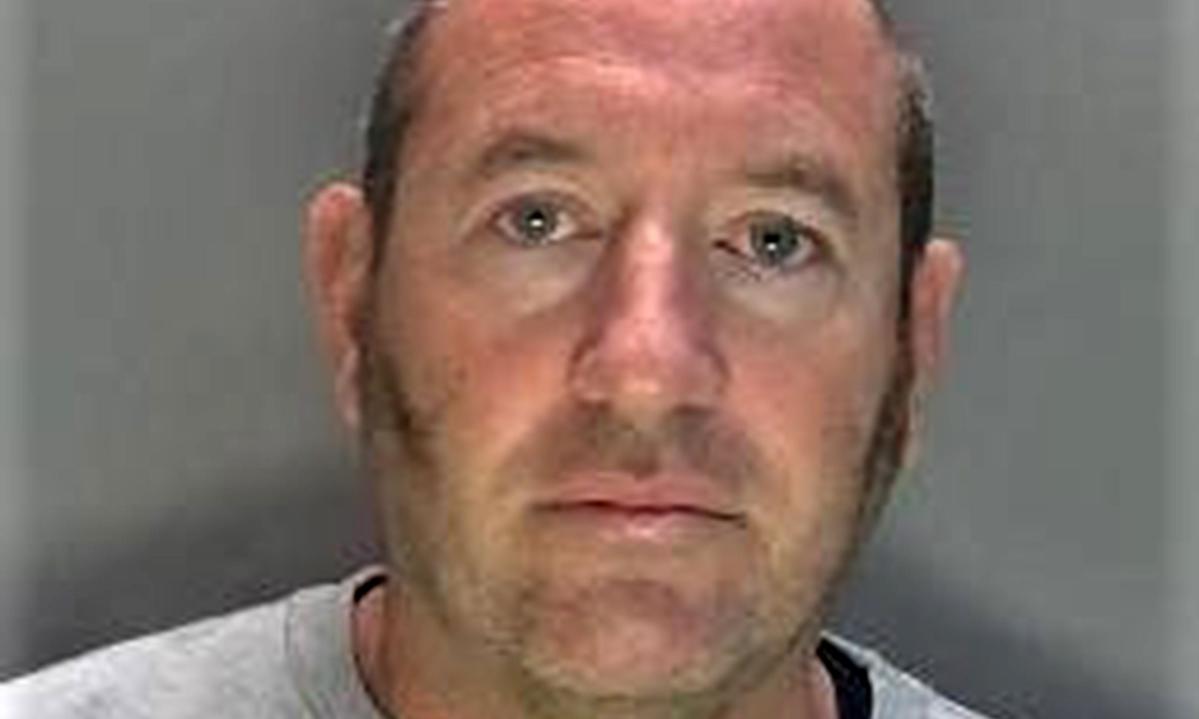