Newspaper peddlers are a thing of a bygone era, but this American musical’s issues with their 1899 strike are making headlines today. The dilemmas of labor action, the fight for unionization, and the crises of homelessness and child exploitation feature in the story, based on a 1992 film flop starring teenage Christian Bale.

In the musical – which reaches the UK 10 years after Broadway – we find Joseph Pulitzer, publisher of the New York World, ruthlessly reveling in a “genius” plan to boost profits by raising the price journalists pay for the newspapers they sell. (The plot muddies the story as the rise came during a traffic boom due to the Spanish-American War and was therefore aided by increased sales for peddlers.) The reduction in revenue of reporters is carefully contemplated from his barber’s chair, but like Pulitzer, Cameron Blakely is given little more than a panto villain to play.

His opponent is Jack Kelly, played charismatically by Michael Ahomka-Lindsay, who leads an army of tough orphans with a Miss Hannigan-esque nemesis. This being a Disney musical, there’s cute little Les (played tonight by Oliver Gordon), who says the most sacred things, but aside from his brother Davey (Ryan Kopel) and the lovable Crutchie (Matthew Duckett ), newsboys are barely drawn. A group of reporters then storm the stage, none of them being given a substantial role.

An energetic ensemble walks in and out of the audience, swings on giant light bulbs and covers a stage floor smeared with newspaper and dominated by designer Morgan Large’s scaffolding combining New York fire escapes and clotheslines strewn with long underpants. The film’s sepia palette is replaced with a more inked design with pops of color spared in Natalie Pryce’s costumes.

Director Matt Cole constructs Jerome Robbins-esque choreography from clenched fists and delicate throws, stomping feet and dizzying pirouettes. It creates a sense of collective action, and the flashiest moves reflect their wisecracks, but these sometimes acrobatic routines are oddly unemotional. There are a handful of soaring anthems (moving music by Alan Menken, generic motivational lyrics by Jack Feldman, brassy punch from Nigel Lilley’s orchestra) and powerful solos by Moya Angela and Bronté Barbé as a journalist. rookie who falls in love with Kelly. Barbé’s viscous energy matches Harvey Fierstein’s catchy book, which could have deepened their romance.

The complexities of the journalists’ struggle may seem underexplored for adults, but as an introduction to unionization in our winter of discontent, it’s a refreshing proposition for younger audiences. And the victory of camaraderie over corporate self-interest is the season of goodwill. 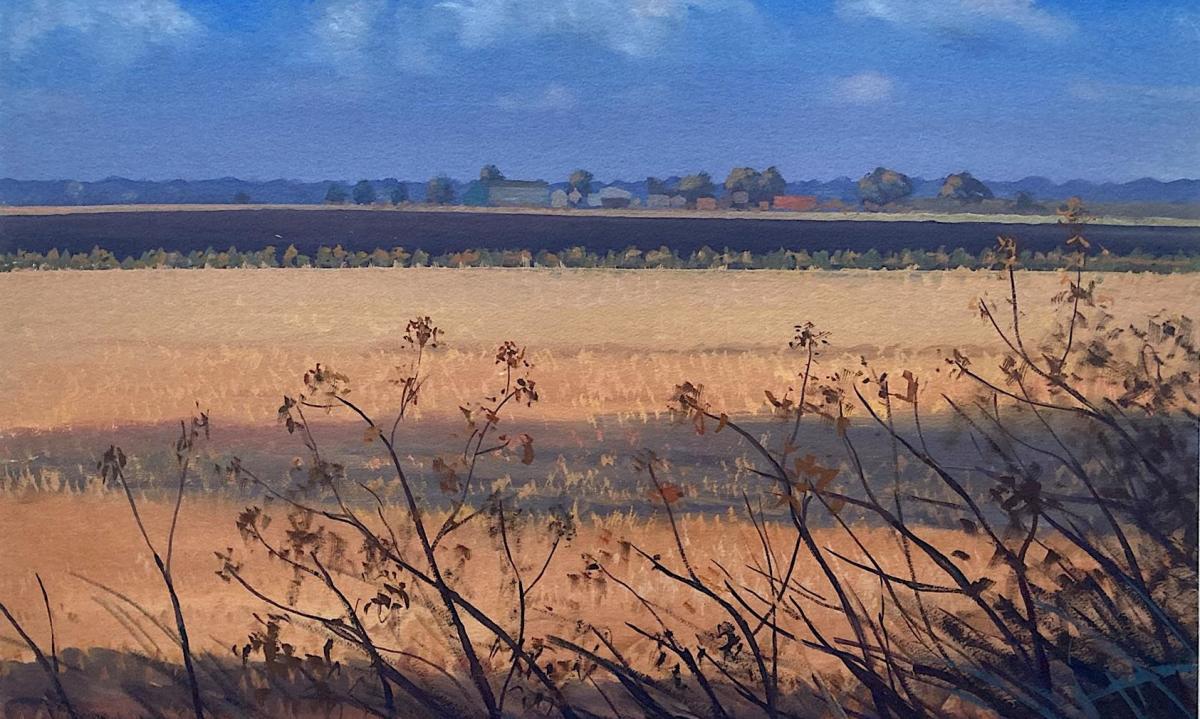