At least three people were killed and dozens injured after a series of tornadoes hit New Orleans and other parts of Louisiana.

State Governor John Bel Edwards said as many as 21 tornadoes touched down in different parts of the state on Tuesday and Wednesday, leaving death and destruction in their wake. Thousands of people were left without electricity.

One death has been reported in St Charles Parish, located about 20 miles north of New Orleans, the state’s largest city.

More than 300 miles north, a young boy and his mother were found dead after a tornado destroyed their home Tuesday in the northwest Louisiana community of n Pecan Farms near Keithville.

Those deaths were identified as Yoshiko Smith, 30, and her eight-year-old son, Nikolus Little, by Caddo Parish Sheriff Steve Prator.

“It’s really a sad, sad situation,” Sheriff Prator told KSLA-TV. “And it’s one of the most unusual things I’ve ever seen.”

“Crews are continuing this morning with secondary searches and house clearing after a devastating tornado touched down in the Pecan Farms neighborhood in southern Caddo Parish,” wrote the Caddo Parish Fire District Number. Four on his Facebook page.

Mr Edwards visited the town of Farmerville, one of the places that suffered the worst damage, located 100 miles east of Shreveport. At least two people were being treated in hospital there.

“The latest information we have is that in the last 24 hours we’ve had 21 tornadoes in Louisiana,” Edwards told reporters Wednesday night.

He added: “So with the three deaths we have elsewhere, with the two people from that area remaining in hospital, I ask everyone to lift them up in their prayers and their families. .”

He said there was never a good time for such powerful storms to hit, but it was particularly disheartening that it happened at Christmas.

Reports say the tornadoes in Louisiana were part of a huge outbreak of severe weather that moved east across the United States, creating storms in southern states and blizzard-like conditions in the Midwest. to North-east.

Earlier today, the National Weather Service in Fort Worth, Texas confirmed that five tornadoes touched down in the northern part of the state. Up to five people were injured in the Dallas suburb of Grapevine after a possible tornado struck there. 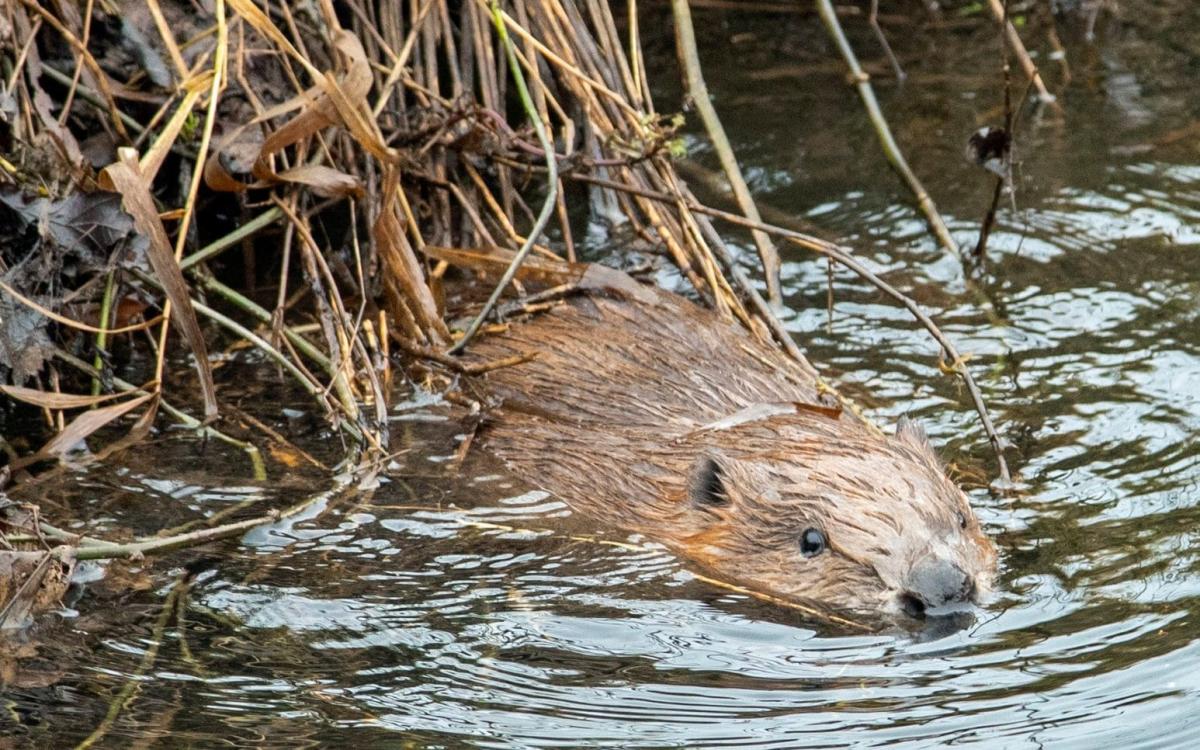