Angelina Jolie has announced that she is stepping down as ambassador for the United Nations Refugee Agency after more than 20 years.

The Oscar-winning actress said refugees were “the people I admire most in the world” and would now dedicate her time to working with organizations “led by those most directly affected by conflict”.

Jolie, 47, is known for her activism as much as her stellar career, which includes starring roles in films such as Mr and Mrs Smith, Maleficent, Wanted and Lara Croft: Tomb Raider.

She has worked with UNHCR since 2001 and in 2012 was appointed Special Envoy.

Writing on Instagram, Jolie said she would spend “the rest of her life” working with refugees.

“After more than 20 years, I am now leaving my job with the UN Refugee Agency,” she said.

“I believe in many things the United Nations does, especially the lives it saves through emergency relief. UNHCR is full of amazing people who make a difference in people’s lives every day.

“Refugees are the people I admire most in the world and I am dedicated to working with them for the rest of my life.

“I will now work with organizations led by those most directly affected by conflict, who give them the greatest voice.”

UNHCR also issued a joint statement with the actress, who praised her for her “tireless” work in more than 60 field missions in countries including Yemen and Burkina Faso, and described her as ” one of the most influential supporters of refugee rights”.

In it, Jolie added that she was “grateful for the privilege and opportunity” to work with “dedicated” members of the organization.

“I will continue to do everything in my power in the years to come to support refugees and other displaced people,” she said.

“After 20 years of working within the UN system, I believe it is time for me to work differently, by engaging directly with refugees and local organizations, and supporting their advocacy for solutions.”

“We are grateful for her decades of service, her commitment and the difference she has made for refugees and those forced to flee.

“After a long and fruitful collaboration with UNHCR, I appreciate their desire to change their commitment and support their decision.

“I know the refugee cause will remain dear to her heart, and I am sure she will bring the same passion and attention to a broader humanitarian portfolio. I look forward to our continued friendship. 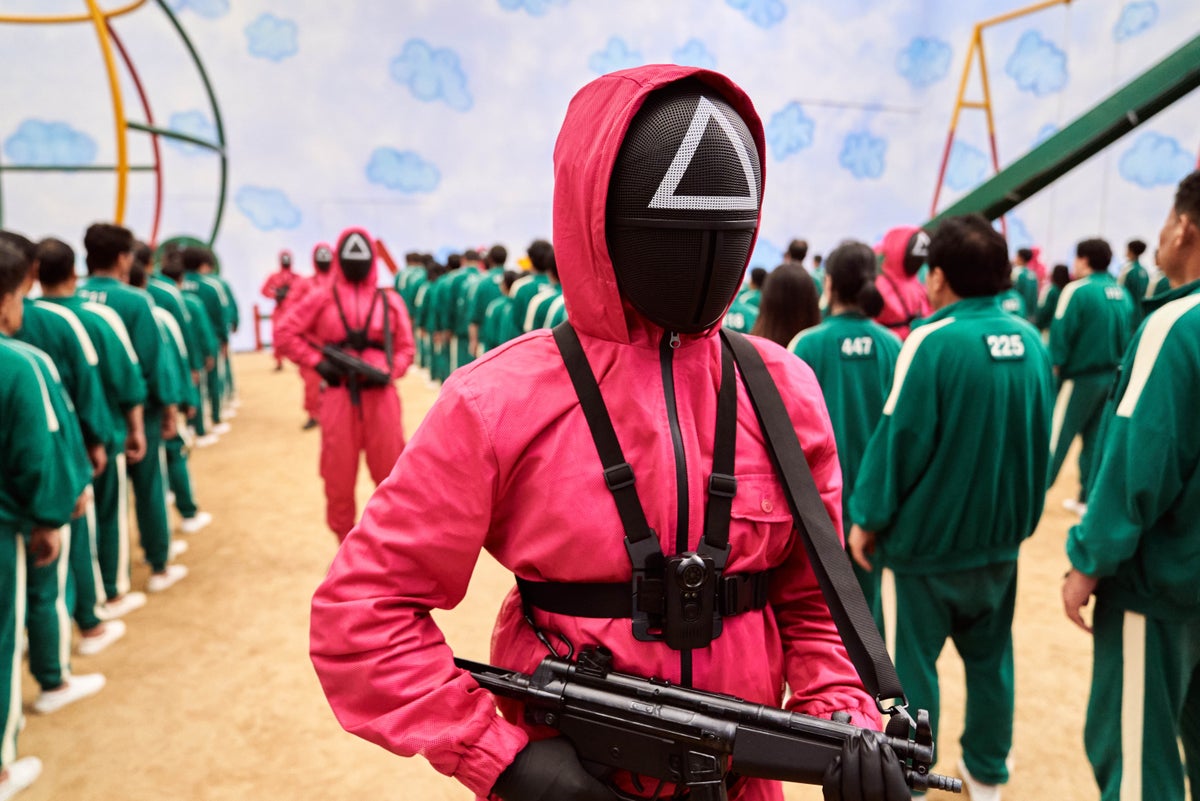 Jeremy Renner speaks out from hospital after snow plow accident